Experience the World one step at a time

We bring you an all-new issue of Culture Guide USA: your go-to resource for information about American culture and traditions, interesting facts about everything from history to national holidays, and guides to beautiful or historical important locations such as national parks and monuments. Check back at least every month for the latest issue.

Many popular holiday songs in America were originally from other countries. But some were written in the United States. “Jingle Bells”, first published in 1857, is perhaps the most popular holiday song in America. The song originally was about teenagers enjoying a snowy sleigh ride before cars were invented. “Santa Claus Is Comin’ to Town,” was written by John Frederick Coots and Haven Gillespie in 1934. The lyrics warn children to be on their best behavior so Santa will bring them presents on Christmas Eve. Be sure to listen to “Rudolph the Red-Nosed Reindeer” and “Auld Lang Syne”, which consistently rank among the most popular holiday songs.

Radio City Christmas Spectacular in Colorado – tickets are available for the Christmas show that leaves audiences in good cheer. After seeing the production once, you’ll want to make it your own tradition as the music, dance and storyline are exceptional on all levels. The Rockettes continue to impress audiences with their gifted dance and charismatic stage presence. Get theater tickets for a production that will introduce you to Santa’s elves and the Nutcracker dream and will leave you in awe and wonder. 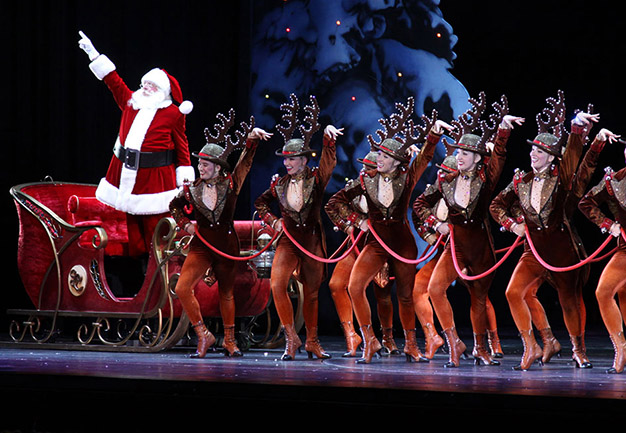 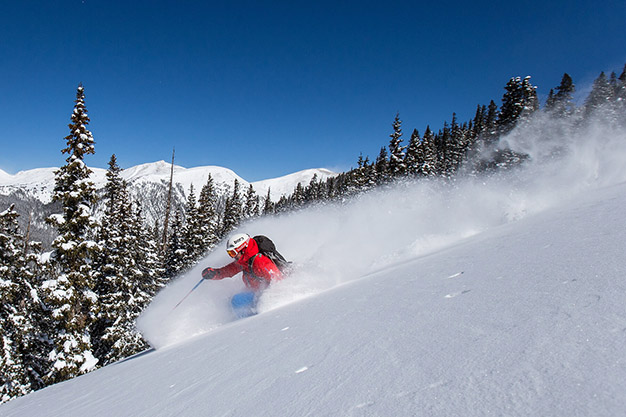 There’s no substitute for a Colorado winter vacation, where having so many of America’s best ski resorts makes Colorado the nation’s No.1 ski and snowboard destination – and blue bird skies and tons of fresh, dry powder reign supreme.

WORLDWIDE CULTURAL EXCHANGE – TRAVEL WITH A PURPOSE!
Our Contacts